Cricket is the second most popular game in the world, and so the cricket fans need a way to enjoy this great game. So, we have collected a list of best cricket games for PC which our users can get it for free.

The game brings more love towards the sport. There were many best cricket games from top publishers available online as well as offline. Today the most famous company which makes best cricket games for PC is big ant studios. Their games have high graphics.

And the answer is that the cricket is popular in northern nations which use crack versions of games. So they don't want to take risks anymore and make the investment.

But the cricket fans need not worry because new companies like Big Ant Studios were arriving and making new games which contain high-quality graphics and gameplay. 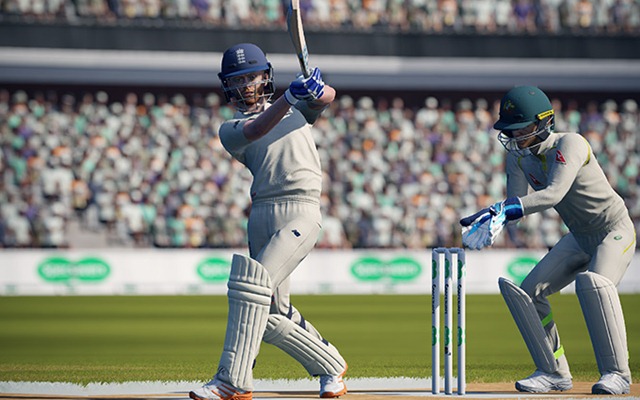 Cricket 19 is the official game of Ashes 2019 which is built by Big Ant Studios in collaboration with the ECB. It features all the formats of the game, both men and women’s teams making it one of the best cricket games at the moment.

It is fully licenced for England and Australia teams and the Artificial Intelligence (AI) engine makes things really interesting. The AI will figure out plans for the players as well as the team. Specific bowling plans are deployed while bowling which makes the opposition highly realistic.

Furthermore, when the computer is batting, it keeps protecting the weaker players by rotating the strike and will look to find gaps pro-actively.

You can even recreate some of the epic battles in the history and the career mode is much more enhanced in this latest edition of the game. This game is available on Microsoft Xbox One, Nintendo Switch, PlayStation 4, PlayStation4, PS4, Steam PC and Xbox One. 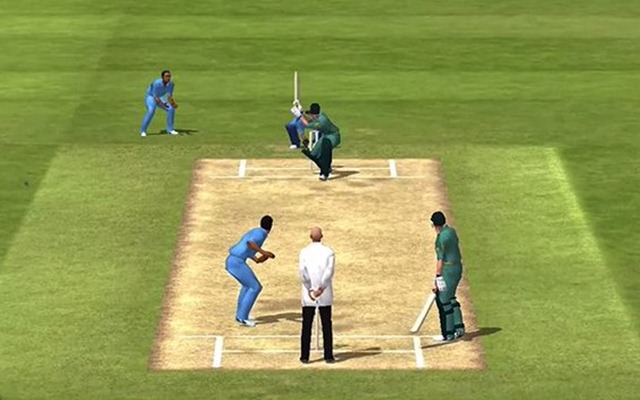 Cricket Captain is quite an exciting cross-platform cricket game and its 2019 edition is quite interesting. The game has got the new Test Championships and you can also play different T20 leagues around the world.

The database of this game contains over 7,000 players and it even includes every historical international player. You can pick two elevens of any players from history and even put them in a competition against each other.

Furthermore, you can recreate various historical scenarios including those from the World Cup and the England-Australia battles. The graphics of this game are decent enough and you can play it on PC, Android as well as iOS. 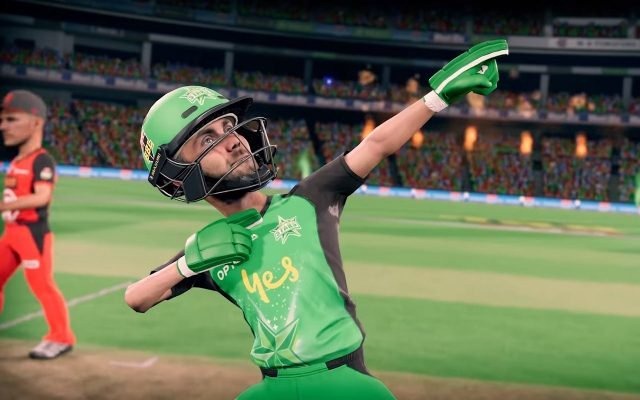 Big Bash Boom is an arcade-style cricket game and is quite unique from the others. Bobble-headed players are the biggest attraction of this game and it is fully licenced.

This means that the players, squads, teams and stadiums are all the same as they are in BBL and WBBL 2018/19. There are special effects like flaming trails when a player hits a six, beach-ball-sized cricket powerups amongst many others.

This game is available on a wide variety of platforms including Microsoft Xbox One, Microsoft Windows, Nintendo Switch, PlayStation4, PS4, Sony PlayStation 4, Steam PC and Xbox One. Along with the batsmen, there are powerups available for the bowlers as well.

While the ball size becomes huge when a batsman uses a powerup, the bat size shrinks to that of a stump when the powerup is used by a bowler. This minimalistic game is a lot of fun when you play it with your friend.

From the above gameplay video:

You can imagine how good the game is. But I also want to share one thing that it is officially released for Ashes Series 2017 - 18.

Which means it features all licensed players from Australian & England cricket board.

With all its features and quality it's one of the best cricket game for pc without any doubt #1 cricket game in this list.

By playing this game I have real feeling of playing game.

This is the latest cricket game for PC available, and it's also one of the best cricket game. This game is confirmed and will be released after the company has tremendous success in their previous version of the game.

Update: DBC 17 has been officially released for PC you can download or buy it from the stream. But before buying this read a review of Don Bradman Cricket 17.

This game brought cricket gaming to a new point and was released on 11 April 2014. This game contains HD textures and great gameplay. It has over 5000 players. Evey cricket fan wants to have this game.

You may be wondering:

Why I put World Cricket Championship 2 on this list. But as you may know it is available for Window 8 or higher.

So, this game deserves to be here at #3 position.

I can say I have more fun while playing this game on PC rather than Android. So, I would personally recommend you to have this game.

But if you are not using Windows 8+ then you can't play it on it's previous. But don't panic. We have full guide to play World Cricket Championship 2 for PC.

Our review of WCC 2 is also appreciated by CricketBuddies.

This game was released on 29 June 2013 by the childish thing and was also a popular one. It has new players with original statics. This game is the sequel to their previous versions and has no bugs. Their 2013 version of a game is considered as best cricket games for PC in the childish game series.

This is the best cricket game and was released in August 2009. This game consists so many new features.

It is so good that their newer version also contains some bugs and unlikely to surpass their 2009 version.

This game provides commentary from great cricket players like Shane Warne and Ian Bishop. It is available for PC, Xbox, and PS.

This gaming studio released many cricket games for PC. This game was released on March 23, 2007, and was developed by Codemasters. This game was made public during the ICC Cricket World Cup 2007 which also provides the boost to the game.

This game is a sequel to Brian Lara Cricket 2005 and has many new improvements in its graphics and gameplay.

BLC 2007 is available for Xbox, PS2, and PC it is considered one of the best cricket games for PC.

EA Sports Cricket 2007 was released on November 24, 2006, by Electronic Arts, one of the best game making companies in the world.

This game is considered as one of the best cricket game for PC. To be honest, I am a great fan of this game, and I play only this game on my PC. This game has had stadiums, kits, overlays, etc.

This game was developed by HB Studios and was published by EA Sports on 1 July 2005.

This game is released with cover art of Adam Gilchrist in the Australia.

This game was released on 12 March 2004 and was developed by HB Studios and was published by EA Sports.

These were the best cricket games at the time of release. And was released by EA Sports.