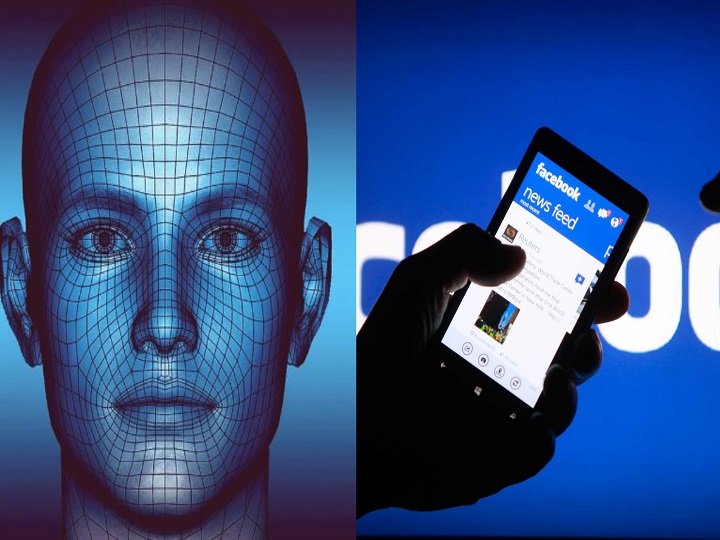 New Delhi: If you are not active on social media or you do not use such platform, you hardly know about the 10-year challenge. This challenge of Facebook is now becoming quite viral on social media, where people are saying that by adding their 10-year-old photos to today, they are saying, ‘See how we look 10 years ago’. But the way Facebook has been stuck in leakage for the past few months, it seems that this 10-year challenge is also a hoax. Where the users were fooled.

When asked about the 10-year challenge, Facebook said that it has no contribution in it and people have made it viral by themselves, and it is now spreading everywhere. But if facts are discussed, then what exactly does Facebook need for this data? If so, why?

On April 30, 2009, Facebook said that it has 15 billion photos which have been uploaded to the social media platform by its users. But after this 220 million photos were added every week. That is in 2009, the figure was 15 billion. However, now we are in 2019 and we do not know how many photos have been uploaded on this platform so far. But one thing is certain that AI (Artificial Intelligence) has become quite smart now. Today, every company is using facial recognition. Apple’s photo app also performs facial recognition. On the Android phones, Google Photos also matches the App Contact and photos of people. One thing is certain that Facebook is using people’s photos to further strengthen its facial access data recognition.

But why this data needed?

The simplest answer is that Facebook needs this data to strengthen its Facial Recognition Algorithm. In which the person’s facial structure, skin, color, and other things are included. One thing is certain, if you need some good data, then you have to find out in which year the photograph was drawn, then how did you look at that time.

In order to strengthen the Artificial Intelligence of Algorithm, we need a lot of photos where the size of sample photo should be as large as possible. If we ask Google in this matter, then you will know how much effort is required to further strengthen the Google photo algorithm. If you use the iPhone then you will know that people and place sections in the photo app always ask you to add more photos, so that the person can be fully identified.

Technology author Kate O’Neill has questioned this viral challenge and has given birth to a new debate. Writing on his twitter account, she expressed doubt that this challenge is the method of learning for Facebook’s AI mechanism that recognizes faces. After this, the question was raised whether this challenge is not the way to facial data collection.

Me 10 years ago: probably would have played along with the profile picture aging meme going around on Facebook and Instagram
Me now: ponders how all this data could be mined to train facial recognition algorithms on age progression and age recognition

One thing from this challenge is that it can be a way of stealing your identity in a way.