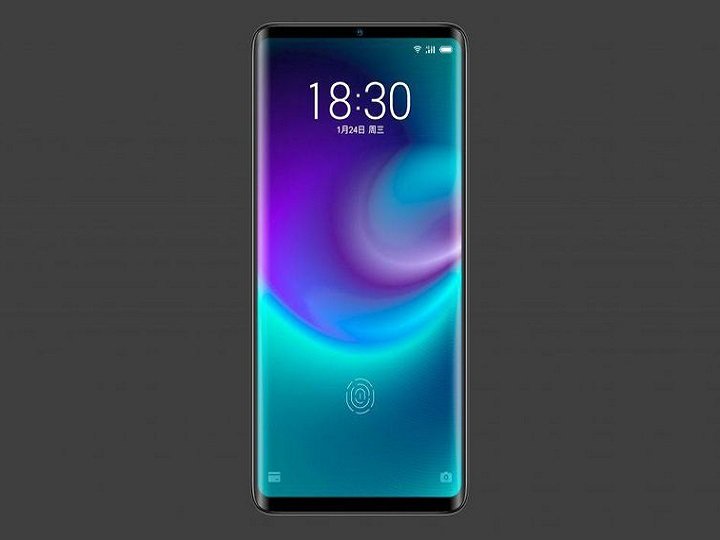 New Delhi: The smartphone has become a smart device more than a phone now, in which you can do whatever you want. Many smartphone companies have now removed 3.5mm headphone jacks. But now a smartphone has come in which there are no buttons, no speakers or even no charging point. This amazing smartphone is made by Chinese smartphone company Meizu whose name is Meizu Ziro. This phone is being said that there is no hole in this phone.

In this phone, the power and volume buttons have been replaced with a touch capacitive panel, while the piezoelectric trumpuder has been used instead of the speaker. The phone supports wireless charging. So, if users want to share their data then they will need a WiFi or a mobile network. Instead of SIM card in the phone, E-SIM has been supported. However, the company has not yet provided any information on the price of this phone.

Specs of the phone

The phone comes in black and white colors. The phone has a 5.99 inch full HD + AMOLED screen. The phone uses the Octa-Core Qualcomm Snapdragon 845 processor which comes with Adreno 630 GPU.