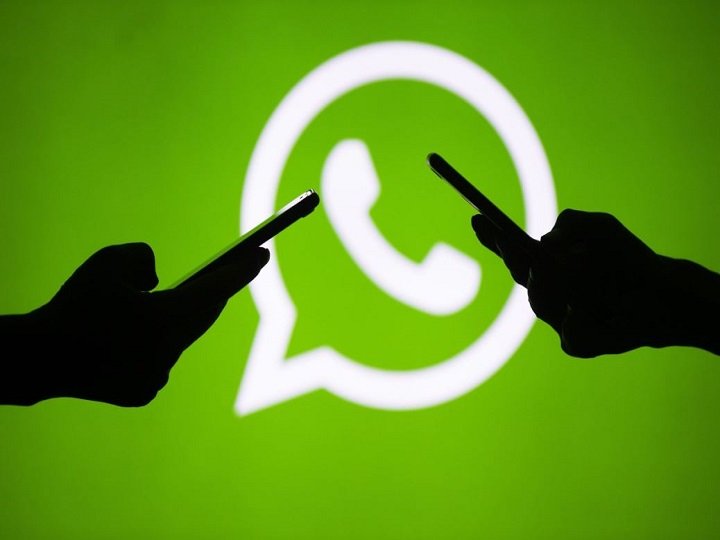 New Delhi: Whatsapp is now going to limit the number of messages being forwarded globally to five chats at a time. The company has already implemented it in India in July last year. Facebook’s company, Whatsapp, has taken this step to curb rumors and fake news from its platform.

Whatsapp wrote on Monday on its blog that this will help the users to focus on personal messages. The company said that we carefully evaluated this test and looked at the reactions received by the users for about six months. Due to the limit for forwarding the message, there will be a curb for sending messages across the world.

Whatsapp said, “Today, from Monday, all users using the latest version will be able to forward a message to only five persons” Whatsapp considers India, Brazil, and Indonesia as their main market. The company said that it will pay constant attention to the responses of the users and over time will adopt new approaches to dealing with the issue of ‘viral’ content.

Whatsapp’s spokesman said that the number of forward messages on WhatsApp decreased by 25 percent during the testing period. The spokesperson said that this is a sufficient number to deliver messages to the closest friends and prevent any misuse.

The company has taken this step at a time when governments and regulators across the world are exploring effective ways to prevent the spread of fake messages from digital platforms. There have been many incidents of the beating of the crowd due to the rumors circulated by WhatsApp in India. After this, in India, WhatsApp faced severe criticism from the government. After the government’s pressure, the company made the limit of messages forwarded to five persons at a time. Also, they have removed the fast forward button too.

In India, the number of people who use the WhatsApp is more than 200 million. Indeed, the Indian government wants to make social media platforms more accountable through the proposed changes in IT rules. The government is asking social media companies to make such systems which can identify and prevent illegal content.